Petra’s Mark Alleyne (center) receives the sponsorship cheque from Zulfikar Ali of New GPC in the presence of other Petra and New GPC representatives.

A total of $750,000 in prize money is up for grab in the tournament that will feature 12 teams matching skills in a round-robin/knockout format with initial play scheduled to commence on August 31st with the grand finale projected for late September.
Troy Mendonca, Co-Director of the Petra Organisation thanked New GPC for their continued support of the competition, adding that the event will give the local football a timely boost. Meanwhile, Company Secretary of New GPC, Zulfikar Ali, during brief remarks, stated that his company is proud to be associated with the tournament.
The tournament will feature teams predominantly from the Georgetown Football Association (GFA), numbering eight while two will come from the East Bank and one team each from West Demerara and East Coast.
The teams are Pele FC, Riddim Squad, Camptown, Black Pearl, Beacons, Northern Rangers, Pouderoyen, Grove Hi-Tech, Buxton Stars and Mahaica Determinators. GT Panthers and Eastveldt will engage in a playoff to for the 12th and final spot in the tournament.
A new champion will be crowned since 2018 Champions Police FC will not a part of the action this year. This year’s champions will pocket $400,000 while the runners-up will walk away with $200,000.
The winner of the third place playoff will receive $100,000 and the fourth place finishers will enjoy $50,000. The twelve teams will be divided into three groups of four with the top two in each group and the two best third place team advances to the quarter final round. 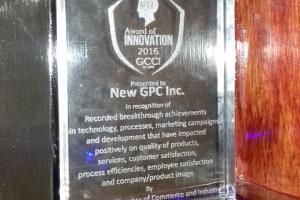 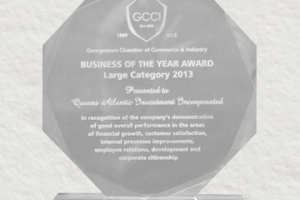 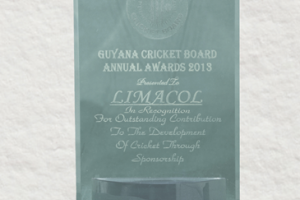 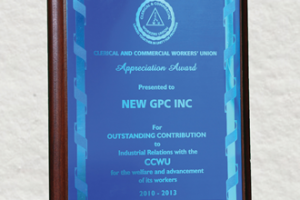 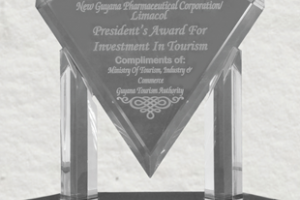